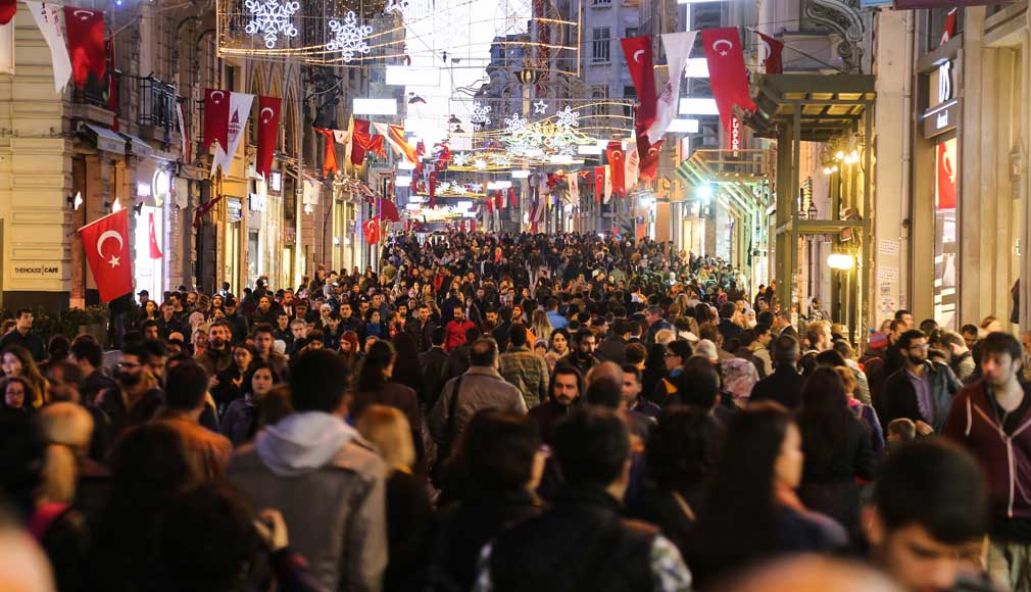 IN THE PICTURE: Istiklal Avenue Istanbul
Rate this item
(1 Vote)

There has been an explosion on the morning of 19 March on Istiklal Street in central Istanbul resulting in a number of deaths and injuries. You should avoid the area and follow instructions given by Turkish security forces.

There were large bomb attacks in Ankara on 17 February 2016 and 13 March 2016, in which more than 50 people were killed, and a suicide bombing attack against tourists in Istanbul on 12 January 2016, in which 10 tourists died.

Take out comprehensive international private medical insurance before you travel to Turkey, to cover the cost of any medical treatment abroad or emergency repatriation and evacuation. Be sure to read the small print of all iPMI policies before you purchase.

More in this category: « Turkey: Reports Of An Explosion At Sabiha Gokcen Airport
back to top

LOCATION: Turkey is located in Southeastern Europe and Southwestern Asia. Bordering the Black Sea, between Bulgaria and Georgia and the Aegean Sea and the Mediterranean Sea, between Greece and Syria.