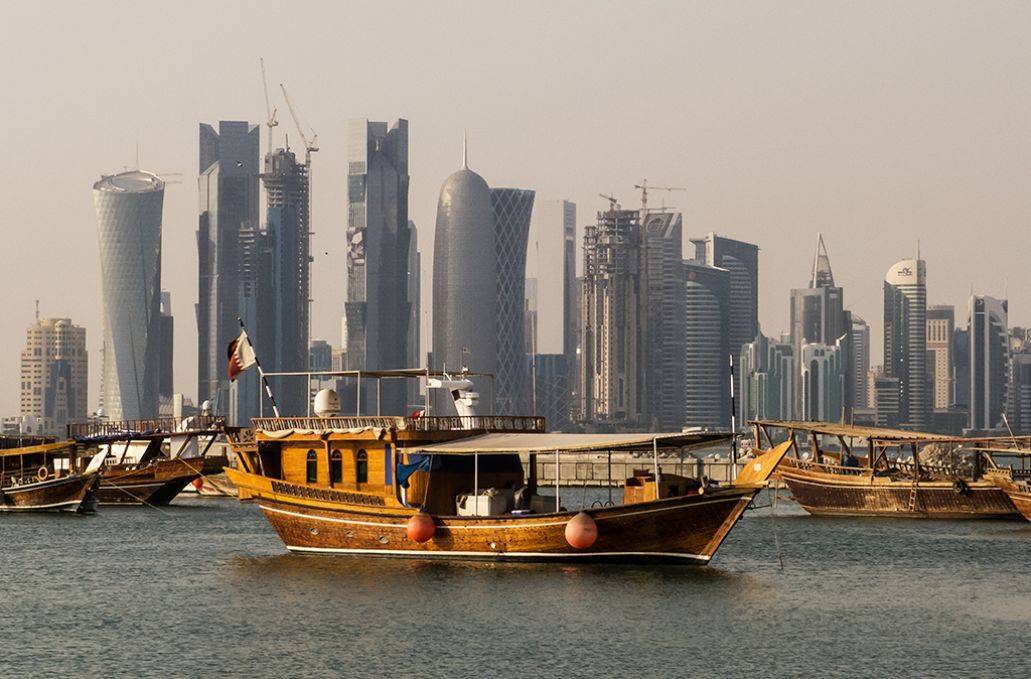 An anonymous Somali official told AP news agency at least 15 Qatar Airways flights had used Somalia's airspace on Monday, many more than on a normal day.

Who has done what?

The states who joined the move against Qatar, a tiny but gas-rich peninsula, on Monday include some of the biggest powers in the Arab world.

Saudi Arabia, Bahrain and the UAE closed all transport ties by air, land and sea to Qatar.

They gave all Qatari visitors and residents two weeks to leave their territory, and banned their citizens from travelling to Qatar.

The UAE and Egypt expelled Qatari diplomats, giving them 48 hours to leave.

More in this category: « Travel Advice Qatar
back to top
Featured Advertisements: