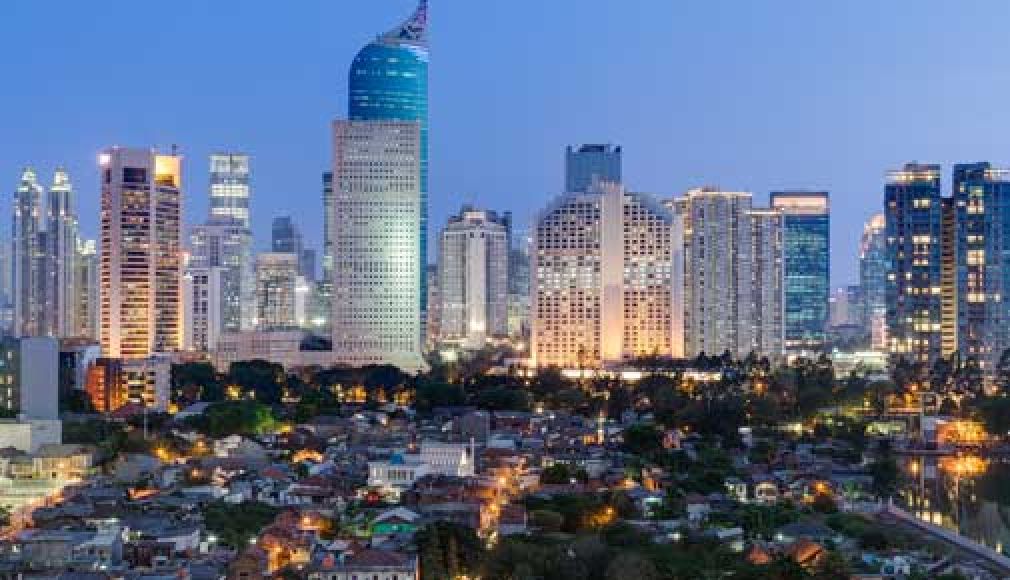 14 January 2015 and there were explosions and gunfire reported in the vicinity of the Sari Pan Pacific Hotel and Sarinah Plaza on Jalan Sudirman Thamrin, Jakarta in central Jakarta, Indonesia. You should avoid the affected area, limit your movements and follow the advice of local authorities.

You should exercise caution when travelling to Aceh, Central Sulawesi Province (especially Palu, Poso and Tentena), Maluku Province (especially Ambon), Papua and West Papua Province due to potential for violence or violent conflict. Clashes July 2014, resulted in the death of security service personnel and civilians in the Lanny Jaya regency of Papua province. If you’re travelling in the region you should exercise extreme caution.

Following the abduction of a British national in the Aceh region of Northern Sumatra in June 2013, you should exercise caution in the area. While the risk of abduction is not high, you should be aware that 1 French national and 5 Chinese nationals were abducted in separate incidents in 2008.

Around 220,000 British nationals visit Indonesia every year. Take out comprehensive international private medical and travel insurance before you travel to Indonesia.

LOCATION: Indonesia is located in Southeastern Asia, archipelago between the Indian and Pacific Ocean.