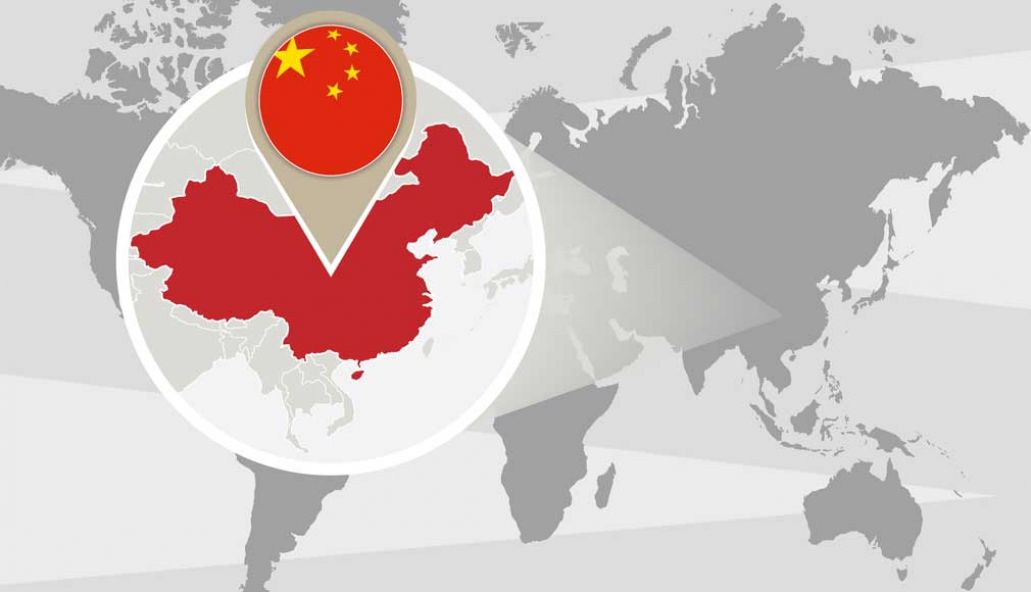 The new patients are from several cities, indicating sporadic cases that are not capable of human-to-human infection, health experts in the province said.

Local authorities warned people with weakened immunity, such as the elderly, children and pregnant women, not to visit wet markets where live poultry is sold.

H7N9 is a bird flu strain first reported to have infected humans in March 2013 in China. The world's first human H5N6 infection was reported May 2014 in southwest China's Sichuan Province. A 26-year-old woman suffering from the disease died in Shenzhen City on Dec. 30.

As the Year of the Monkey begins on February 8 2016 there will be an increase in travellers to China to celebrate the Lunar New Year. Travellers need to be aware of the risk of avian influenza and know the steps to take to reduce their risk.

Take out comprehensive travel and medical insurance before you travel to China. Be sure to read the policy small print and understand the coverage. Repatriation and evacuation insurance cover is essential.

More in this category: China: Infectious Diseases Kill 1,639 In China November 2015 »
back to top