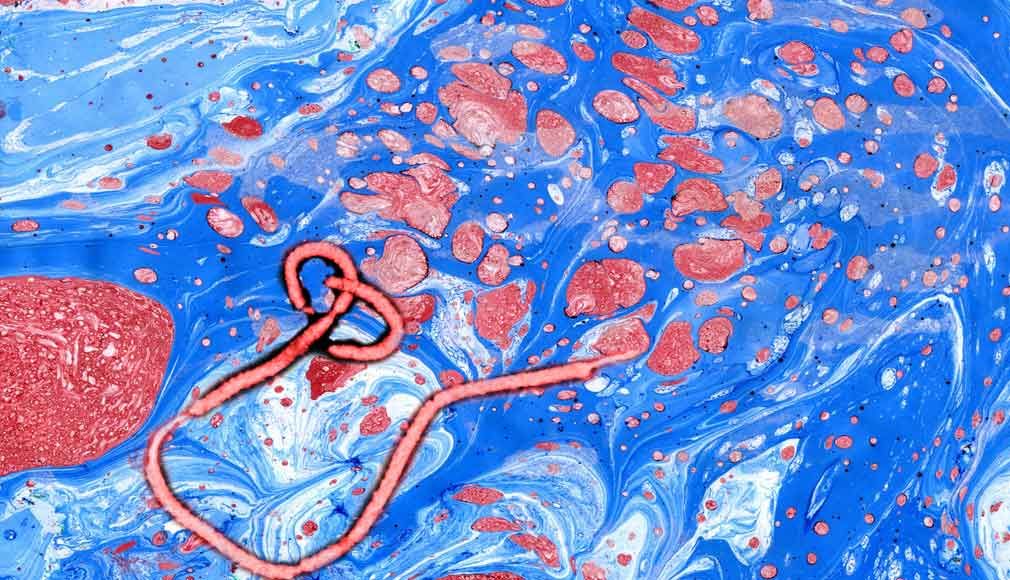 The World Health Organisation confirmed a new case of Ebola in the Tonkolili District of Sierra Leone on 15 January 2016. Sierra Leone was previously declared Ebola transmission free on 7 November 2015.

If you’re concerned that you might have been exposed to Ebola, or are showing symptoms, you should seek immediate medical advice.

Travellers in ebola risk areas should follow these simple precautions to minimise their risk of Ebola virus disease infection:

Accessing medical care in Sierra Leone may be difficult due to the fact that the health infrastructure has been severely strained by the Ebola outbreak. Although separate medical and treatment facilities were set up to respond to the outbreak, general medical facilities throughout Sierra Leone are unable to provide the same standard of healthcare as in the UK. Also, many medical facilities expect to be paid up-front for treatment.

If you travel to Sierra Leone, especially whilst on business, you should stay in contact with your employer or host organisation about the support that they can provide to you while you’re in the country, and if you should wish to leave. Screening measures are in place for both inbound and outbound travellers at Lungi International Airport.

If you travel outside the Freetown peninsula, try to complete your travel during the hours of daylight, inform your employers of your whereabouts and make sure they have copies of your itinerary. Temperature screening check points are in operation on the main roads outside of the capital and can be busy.

Take out comprehensive travel and medical insurance before you travel to Sierra Leone and make sure your insurance specifically includes medical repatriation and evacuation coverage.

More in this category: Sierra Leone: New Ebola Case »
back to top